The primaries are over and it’s time for the general election!  Just in time, our signs are now here, so please contact us to let us to get yours!  Or two, or three, or ten! 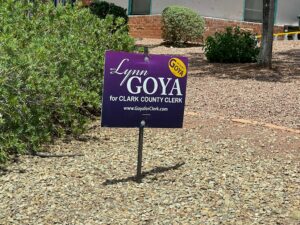 Join Lynn for the annual State of the Wedding Industry, presented by the Clark County Clerk’s Office to be held in the Florentine Ballroom  at the Tuscany Suites & Casino. Come learn about all the amazing things that are currently going on and what the Clerk’s Office has in store for us!

This year’s Speakers Include:

Join us for a productive evening of education and fun! ​

Doors open at 5:30pm
Speakers to take the stage at 6pm 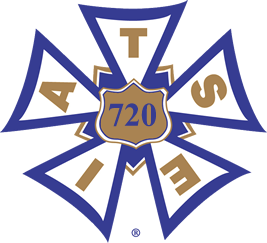 I am pleased to notify you that you have received the endorsement of the
IATSE Local 720 for County Clerk in the 2022 Election.

I wish you the best of luck in your election.

As your Clark County Clerk, I will continue to work hard to deserve this endorsement and the endorsement of our community! 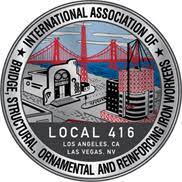 The Iron Workers are very happy to write this letter to announce your
endorsement. It is refreshing to see Nevadans who are not afraid to step
into the political arena and fight for the same core values as the Iron
Workers. Our union is committed to ensuring we workers have access to
fair wages, benefits and safe working conditions. This is what the
American dream is all about. Our endorsement is an act of good faith and
I want you to know you can count on us to help you win your election,
and ensure the right choices will be made for our Community.

Thank you very much, Iron Workers, for your warm endorsement! Serving our community as Clark County Clerk makes me feel I can contribute, as you do!

Thank you for participating in our endorsement process. We appreciated
your responses, and believe you share the values of our organization and
the members we represent.

Thank you for your service to the community and your support of Union
Members. We look forward to working with you as an elected
representative.

Thank you so much for your heartfelt endorsement! I will strive to deserve this, as I continue to serve as your Clark County Clerk! 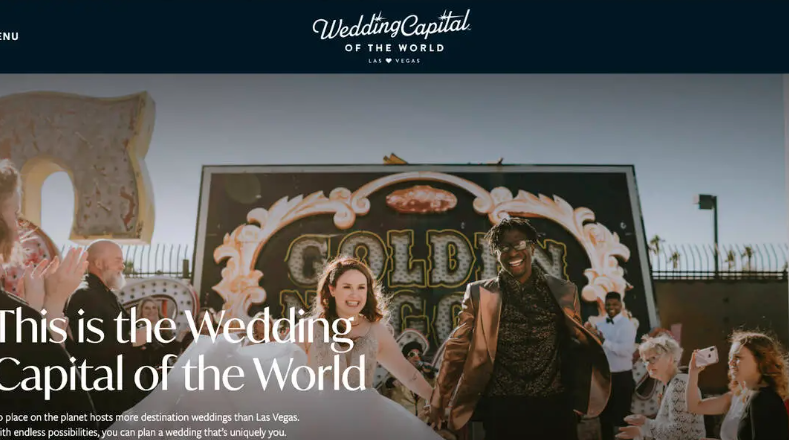 Las Vegas, the wedding capital of the world, has a fresh, new look on its site! Come see our award winning site, HERE!

Thanks to the Boulder City Review for its mention of the hard work done over the last two years. Find the story HERE. 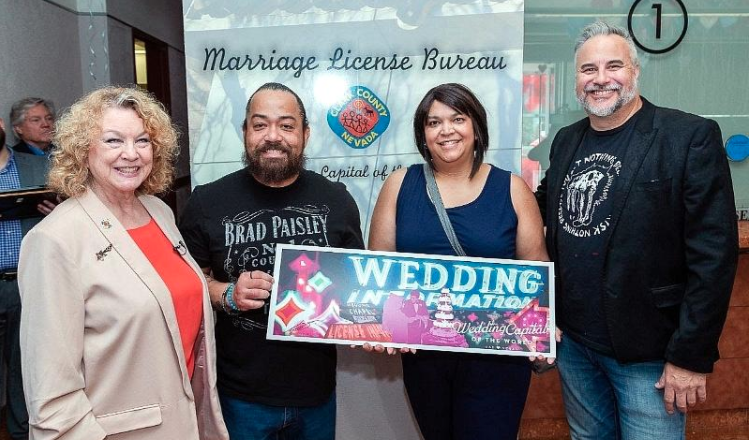 Want to be a part of 5 MILLION LOVE STORIES? It’s official! We hit 5 MILLION marriages this month! Our office strives to make the wedding experience as memorable as possible, encouraging visitors to come to our state to get married.

2/22/22 just passed, a day to remember for thousands of couples! Couples lined the blocks to claim this date as their wedding anniversary.

Our office worked around the clock to make sure as many couples as possible could have this special moment!

And Did You Know?

That I am once again running to be YOUR Clark County Clerk!

Do you want a fair and transparent government department? Do you think government should work FOR and WITH the community to ensure it is meeting YOUR needs? This is what I want to be allowed to continue doing for you!

I need your support and vote to continue providing the quality service and good government you deserve.

While most other county clerks were closing their offices during the first months of COVID, Lynn Marie Goya and the wedding industry implemented strategies to keep couples safe while still allowing them the essential service of getting married. “Las Vegas weddings are open for business,” crowed the New York Times Sunday Business Section.

Las Vegas’ wedding industry has surged since County Clerk Lynn Marie Goya reopened the Marriage License Bureau in late April of 2020. When the office opened its doors after a six-week closure, couples were lined up around the block.

Yet, April 2021 had its busiest month in years, with nearly 8,000 licenses issued. In April of last year, officials gave out only 400, said Fox News. “As more and more people get vaccinated and are encouraged to travel again, we have just been bombarded. We are up over 2019 numbers which was already a really good year for us,” Lynn Goya, Clark County Clerk told KLAS News.

Clark County Clerk Lynn Marie Goya said she thinks the pandemic may have changed how people look at being in a relationship.

“I think it made people re-evaluate what’s important to them,” Goya told US News. “One is the financial and health benefit aspect of getting married. But also, you know if something terrible happens to you, you have somebody you can trust and rely on. There’s a solidity that being single doesn’t offer.” 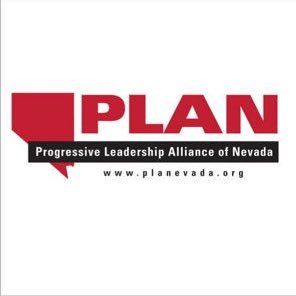